The teams will lock horns on 8th March 2022 at Allianz Arena at 1:30 AM (IST), in the 2nd leg of the pre-quarterfinals (1/8) of the Champions League. Do not underestimate the guests as the 1st meeting in Austria ended with a 1-1 draw.

The teams played 3 matches head to head. Munich won twice and there was one draw. Best Betting Site.

They lead the Bundesliga nine points clear of the nearest team. However, over the fortnight, they did not play confidently. Without Manuel Neuer the defense looks pathetic. They conceded in six of the seven meetings that include the match in Salzburg. The good news is that Manuel Neuer has just come back after a knee injury, however his presence in the 2nd leg of the Champions League is still doubtful.

After the break (winter), this team was not very confident in the Championship. In Austria, in five official games in 2022, they had only one victory (crushing). That was against Altakh (4-0). However, they are in great form as their defense is very good so much so that they never were defeated in their last 3 games.

There is a high degree of probability that Manuel Neuer may not help his team in the return game against RB Salzburg. Hence it is advisable that Bayern concentrate more on their defense. Meanwhile, RB Salzburg is in good form and order lately. And they look forward to giving Bayern a good fight. Hence it is advised that you pay more attention to the positive odds of guests.

Bet on Match: Bayern vs Salzburg 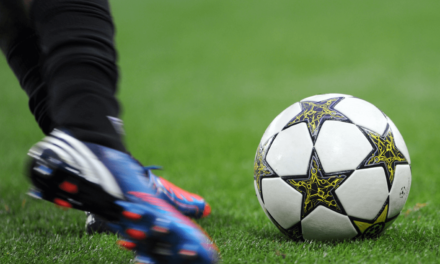 How to Predict A Football Score