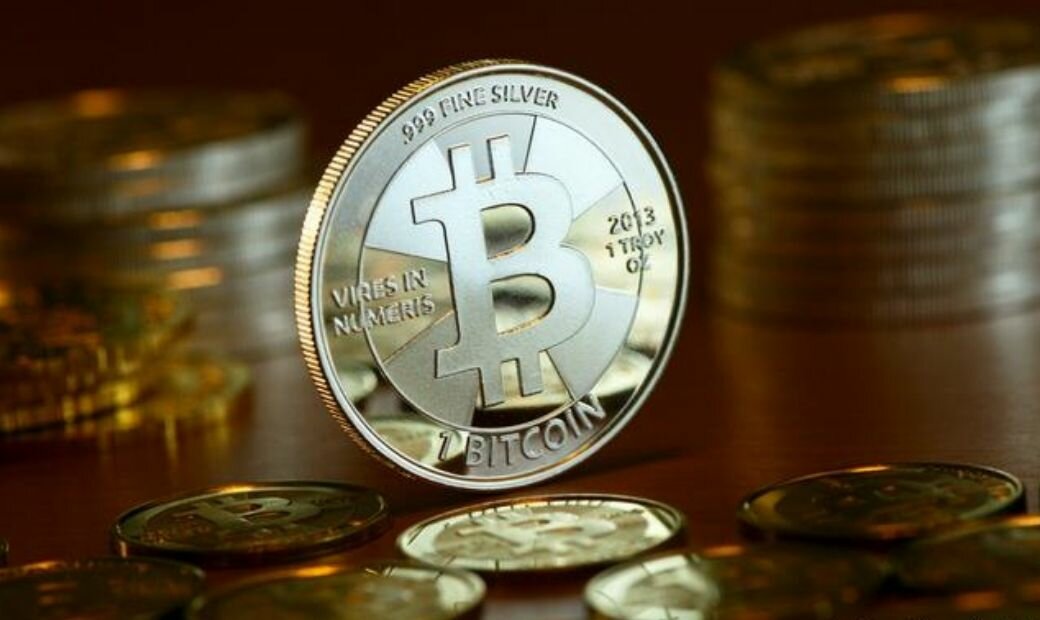 Bitcoin creates the edge caters to the fact that the stealth rally of the Cryptocurrency of this Coin in the last Fortnight has made it to reach heights. On one hand, the Coin has gone beyond the Key level of 45000 Dollars. On the other hand,  Bitcoin being the world’s biggest Cryptocurrency has come back in the positive territory in the present year, 2022.

At the same time, the token has proved itself to have reached the Highest value of 47583 Dollars in the early Hong Kong Trading. Moreover, now it comes well above the 35000 to 45000 Dollars range. Furthermore, this Token was stuck within that range since January. Apart from this, the more and more fresh Profits has made the Currency to move up about 1.2 percent for this year.

The Other Key Parameters To Be Noted :

On one hand, Bitcoin has already commenced with spacing between it’s Price along with the 50 Day moving average. At the same time, the Currency has gone stuck up in between a tight path. Furthermore, this has happened because the Federal Reserve and other Central Banks have removed few of the stimulus measures. In fact, these measures had been put in response to the Pandemic.

As a result, it was indicated that there was less cash to move ahead towards the more precarious Assets. At the same time, these assets also included Crypto. Off late, the Digital Currencies were also under severe speculation for some time, catering to the fact that these could support the Russian sanctions.

What Did The Month Of March Witness ? :

On one hand, the United States Stocks increased in this month. At the same time, Bitcoins and the more stable coins such as Ether also portrayed the most stable advancement. It needs to be noted that Bitcoin had touched almost the level of 45000 Dollars in the early January of 2022, which it was able to regain again.

Apart from this, investors have piled in mentioning the Bitcoin price to stand higher. In fact, this result is derived after the Trading Range of 2022 has been tested for the Fifth time. As a result, the Bitcoin moment proved again.

The Test Of Strength :

Coming to the Bitcoin strength, it’s strength has been tested in the past few days by the Alt coins such as Cardano, Dogecoin, Polkadot as well as Solana. At the same time, Cardano has been favored by the Traders and it has found to jump by 30 percent in the last Five days. Perversely, these Tokens would remain down in 2022.

The Past Journey Of Bitcoin :

Switching on to this fact, Bitcoin was pretty above it’s 50 Day moving average and as a result, the value of Bitcoin stood to 41085 Dollars. Moreover, this value puts it to the 80th to 90th percentile and also in the “Overbought” range.

In fact, such a percentile value signals the potential Downturn for many other Assets, yet, for Bitcoins, the theory is absolutely the reverse. In addition, it has also been noted that when Bitcoin had been overbought in the past, the average of the same stood to significant Gains ranging from Nine to Twelve months.

The Ninth Decile of Bitcoin spread versus it’s 50 Day average, the historically augmented 16 percent up rise in the next month,was up to 100 percent six months down the lane. The Best Part of the story with Bitcoin is that it has been able to fetch 274 percent post one year, according to the latest News. 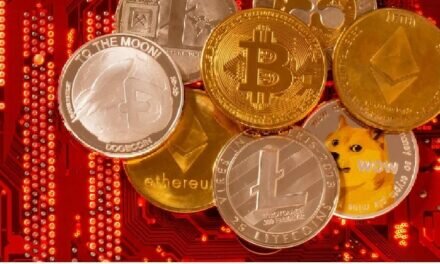 All About Terra, The Stable Coin That Gained Prominence